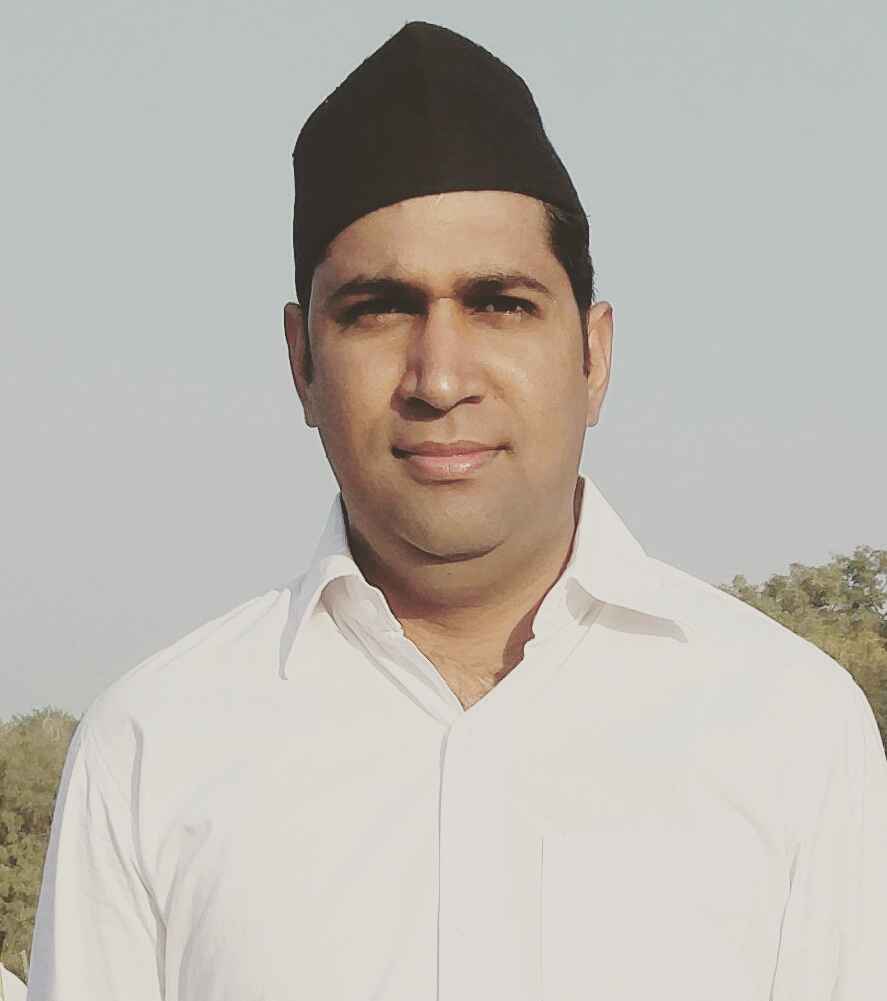 Jeevan Choudhary is a certified journalist. Having completed his graduation from journalism, he also bagged his Masters in Journalism. He has been an active leader of ABVP ( Akhil Bhartiye Vidhyarthi Parishad ) and has became the ‘Poorn Kalik Jila Sangathan Mantri (Kendra-Tok) in 2011.

Feel free to contact us and let us know if we could be of any help.
Jai Hind Jai Bhaarat.